Repress of the brilliant 2013 demo on CD! Updated artwork.

“Cavernous death metal bands are about a dime a dozen these days with a plethora of them coming out of the woodwork in the last few years. It is easy to dismiss Malthusian as just another one of these and not give them a chance. However, that would be a shame to do so as Malthusian know what they are doing and they could even reach the ranks held by Ulcerate, Portal, and Antediluvian.

Malthusian’s brand of blackened psychotic death metal is drenched in a thick atmosphere of hellish sludge. Vocals range from distorted growls to pained blackened screams that echo through the thick dissonant mud of the guitars. The thick dissonant riffs swirl around similar in style to Incantation with a heavy dosage of Immolation and often at a slow doom-like pace. The leads are often eerie, similar to many early 90s finnish bands keeping the listener squirming in discomfort. Other times the riffs spout bursts of very discordant and chaotic chords in Antediluvian style
This may be the band’s only demo but it is clear that Malthusian know what they are trying to achieve here and that they know how to do it. There is nothing warm at all about this release and everything flows together to maintain a hellish atmosphere.

If you are a fan of Antediluvian, Ævangelist, Ulcerate, Portal and similar bands then be sure to check this out. You won’t be disappointed.” 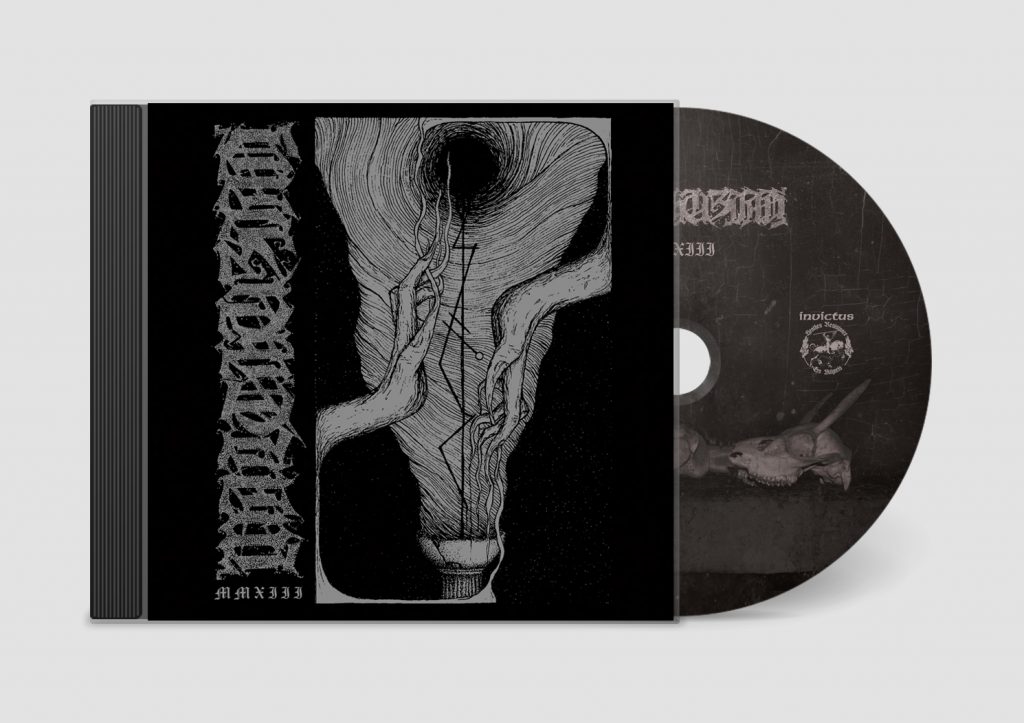