Attention! Achtung! Attenzione! If selecting DHL Paket for your shipping, please be aware that it DOES NOT come with a tracking number and that it is REGULAR MAIL. We are working on adding another two tiers of global mail shipping that do come with tracking. 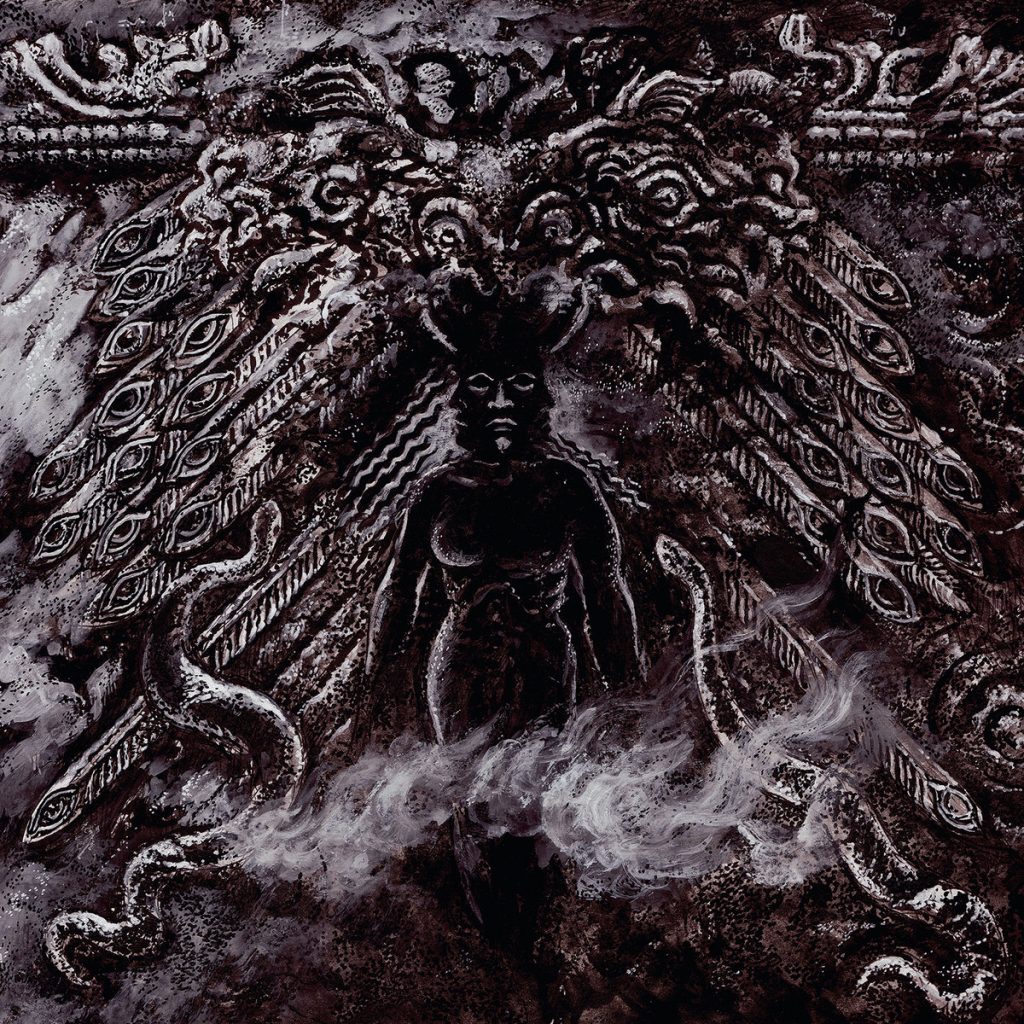